My Pastor Misled Me! 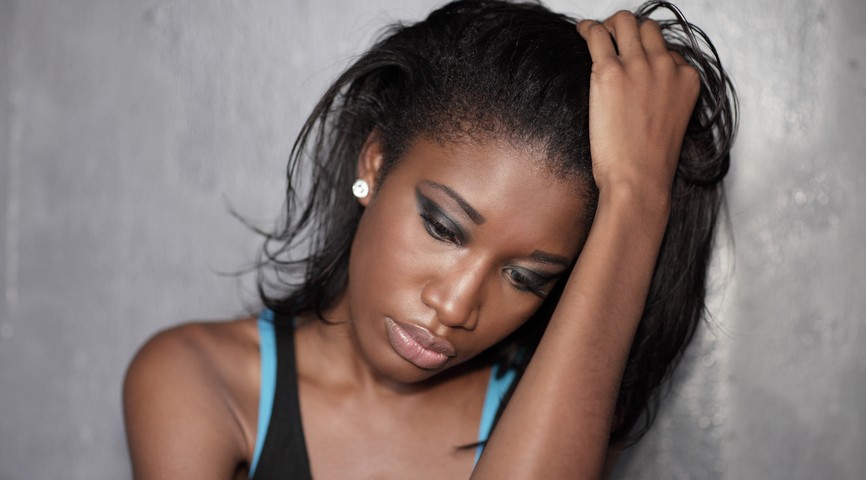 I am a victim; not of rape, divorce or domestic violence but a victim of my upbringing. It is so true that we can’t choose our place of birth, neither can we choose our parents, but one thing I regret in life is that I couldn’t choose my parents. My name is Bunmi Bello, I am single and seriously searching for a man of my dreams at age 34.

I come from a family of 5, myself, parents and 2 siblings. My late father was very strict and never tolerated indiscipline, he was a civil servant and a staunch Christian who believed so much in integrity and a good name. Well, his meagre salary could only afford to keep our body and soul together but that never made him compromise his stand. Mum on the other hand was into textile business , which she did on a small-scale at home but sometimes took her textiles to offices to enhance patronage. We spent most times in the company of mum than dad due to the nature of his job and his commitment at church but it never bothered us because he was always a pain in the neck whenever he was around. Mum on the other hand is lenient and would always team up to defend us before dad; that really endeared her to us as children.

Teenage years was quite adventurous for me because I had a Mum who would go out of her way to make me happy as she succeeded in making us see dad as the monster in the house. I attended parties at will without dad’s permission and mum was so perfect in covering up for me. I mixed up with friends who had no plans for their future but were good at exam malpractice, that at least helped me pass most of my exams without having to study hard; this eventually became a lifestyle for me even in the University. I never failed any course because I had the right links and knew how to play my cards well.

The other side of my life which I detest is the multiple abortions I had over time. I was introduced early to sex as a teenager in secondary school and I was made to believe that oral contraceptives was 100 percent safe not until I got pregnant the first time that the scale fell off my eyes. My mum helped me with the termination of the pregnancy so as to avoid the shame and disruption to my studies, but unfortunately, it opened my eyes to a better alternative to unwanted pregnancy; or so I thought.

All these atrocities happened under my dad’s roof but he was clueless, as a matter of fact, the closest he got to know about my escapades was when my brother took an unfinished pack of oral contraceptive to him telling him that he knew I was sick and didn’t want anyone to know, it was obvious he wanted a pound of flesh just because we had a quarrel. Dad was so furious that he gave me the beating of my life but mum was able to pacify him else I could have been sent out of the home.

The last abortion I had was in my final year on campus, I wasn’t ready for any disruption to my academics, besides my boyfriend absconded leaving me with no other option than to abort the pregnancy. Unfortunately for me, things didn’t go down well, I bled profusely and my uterus had to be removed in order to save my life. During that period also, I lost my father to stroke; it was such a trying period for me but I survived it fake rolex watches for sale.

Few years back I met Dayo, a wonderful man who was ready to settle down with me in marriage, we courted for 2 years and when it was about 3 months to our wedding, my so called friend who knew about my problem spilled the beans. Dayo couldn’t believe I could keep mute over such a thing so he called off the wedding plans and the relationship as well. It was such a painful experience but I learnt my lesson. I have dated some other guys after him but immediately I tell them about the removal of my uterus, they will back off. I have tried keeping mute and opening up about my situation but none worked for me, I even confronted my Mum and blamed her for not supporting dad in giving us the right upbringing, though she was remorseful but what will that do to reverse the damage caused me? Somehow, I have decided to retrace my steps back to God hoping that, just maybe, He could help me out of this predicament; I don’t want to remain a victim forever….

A house divided against itself can’t replica rolex watch rolex fake stand. Where there is no unity, things can’t work out well. Parents who can’t agree together on how best to raise their children will end up breeding societal misfit. The same is applicable also when people in communities, religious bodies or nation have conflicting interest; things will definitely fall apart. Therefore, beginning from our homes, let’s endeavour to pursue common goals, right values and the likes so that our children and society at large will have us to thank in future for a job well done.

Happy Independence Day to all Nigerians; united we stand, divided we fall.